“Wear your treasure and you will be treasured.”
-Kenneth Jay Lane

Agarwood is valued in many cultures for its identifiable, dark, and aromatic fragrance. This raw aroma is usually found in perfume, oil, and incense. It comes from the heartwood of Aquilaria trees named that are particularly found in rainforests located in Southeast Asia. When these trees are infected with a certain fungus or mold known as Phialophora parasitic, they react with a defense mechanism by producing a distinctive resin, which is the sole ingredient in Oud perfumes. 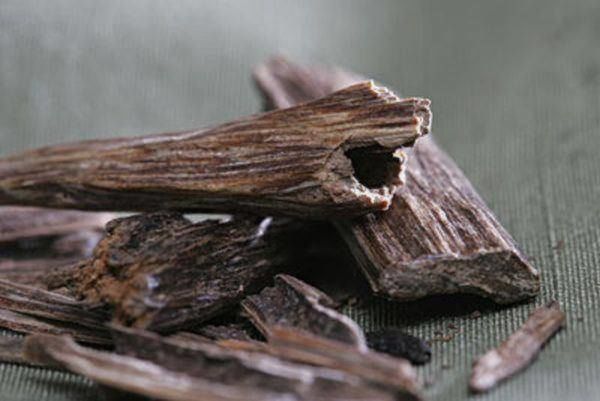 Agarwood is mentioned as one of the most expensive raw and natural ingredient in the world. The scent itself differs according to the wood used, where the Aquilaria tree was grown, and whether this tree was fertilized or naturally infected. Oud, on the other hand, is the oil that is distilled from agarwood and later sold for different prices depending on its purity. Although, it is worth noting that not all Aquilaria trees can produce the resinous heartwood. Only one in ten trees will have the heartwood infected and considered well to use. It is also said that there is no promise that the tree will produce the resin despite the human intervention. Knowing this leaves us with the recognition of Agarwood’s rarity and uniqueness. 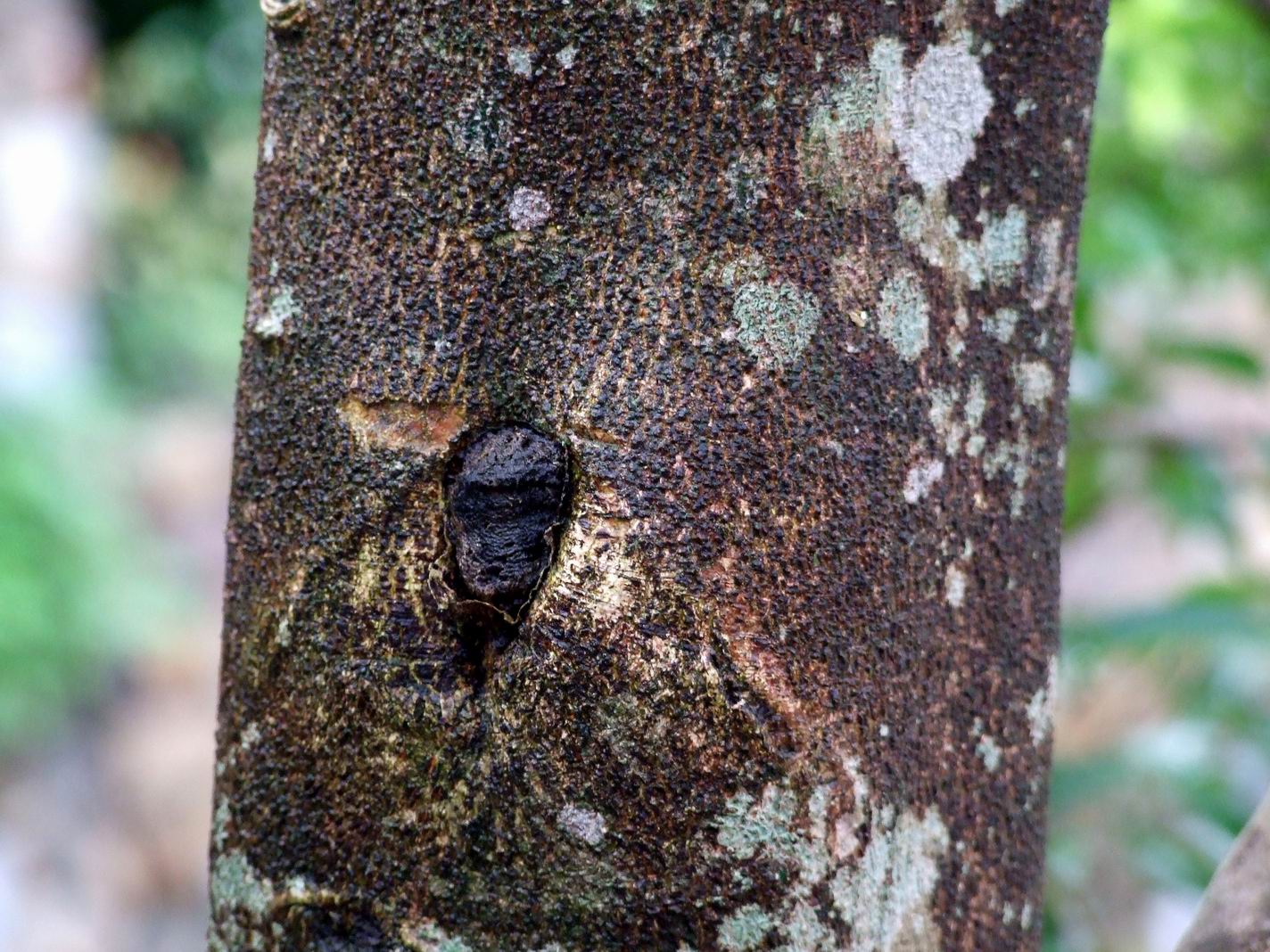 The fragrance of Oud can be described as warm and woody, with a hint of curiosity. The scent will fill you with a great amount of need to find out the strong culture behind this exotic odor. Unsurprisingly, it comes with multifarious scents. Some are heavy and smokey, while others are fresh and sweet. Those who surround their aura with the Oud smell suddenly become attractive and stimulating while dispersing an energy of grace within the minds of people.

There is a variation of the benefits that come from Oud. Such as: calming the nervous system, cultivating focus and alertness, and soothing skin irritation.